To bow or not to bow? Japan business meeting etiquette 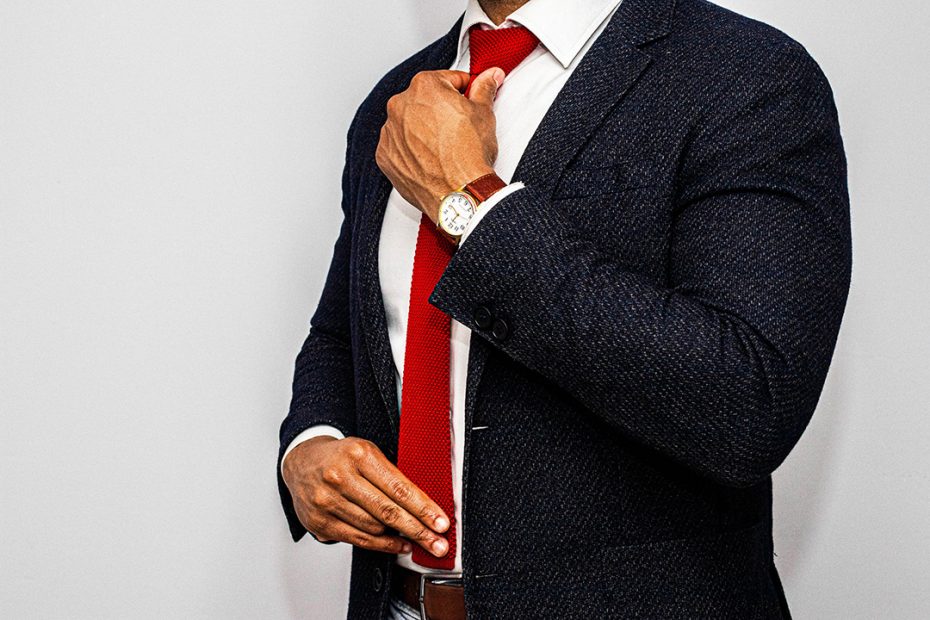 How you conduct yourself in a business meeting with potential Japanese partners can go a long way towards making a favourable impression. Respectful conduct is a valuable commodity in Japan; sometimes more so than nuts and bolts of a deal. With that in mind, here are some tips for basic business meeting etiquette.

Inform reception of your name and business in the same way you would anywhere else. Usually you will be taken to a meeting room/area where the main introductions will take place. If you are served a drink at this stage (usually cold or hot Japanese tea) it is better to wait until everyone has sat down, and the highest-ranking attendee has taken their first sip.

To bow or not to bow?

Bowing can be tricky even for the Japanese, with specific bowing angles and positions depending on the situation and the person. When former US president Barack Obama met the Japanese Emperor in 2009, he bowed deeply from the waist (going against State Department protocol advice and causing controversy at home). But many people interpreted his bow as an illustration of his personal sense of respectful conduct. In contrast – and showing a different sense of conduct – Donald Trump merely gave a nod and a handshake when he met the Emperor in 2017. But the basic rule of thumb for the humble businessperson is to bow when someone bows to you, a little lower and a little longer than the other person.
Business cards

Present your business card with both hands when you bow. Even better, use the following phrase as you do: (Your surname) desu. Yoroshiku onegai shimasu. At this stage, the phrase functions like “nice to meet you”. More on this phrase later.

For a complete overview of business card etiquette, see this post on our blog.

Japanese prefer to use surnames, even when relationships are established. So even if Mr Matsumoto calls you Sarah rather than Mrs Smith, continue to call him Mr Matsumoto, not Yasunori, his first name. It’s a nice touch to use the Japanese honorific “san”, i.e. “Matsumoto-san” rather than “Mr Matsumoto”.

For men, a smart suit in a dark colour (black, navy or grey), and for women something smart and non-revealing (again, in dark colours).

It is customary to take a gift when you visit a Japanese company. The most appreciated present is something edible, ideally a local speciality (i.e. shortbread if you’re Scottish) or a top-end confectionary brand that the Japanese are familiar with, like Fortnum & Mason. If possible, get it gift-wrapped in branded paper. Wrapped items are usually opened later.

Don’t worry so much about whether the Japanese will enjoy eating your gift: West Country fudge may be cloyingly sweet for the Japanese (indeed, for most people), but the gesture itself is highly welcome. Delivering the gift with the following phrase will earn extra Brownie points: Tsumaranai mono desu ga (It’s not much/it’s really nothing) Don’t give anything that comes as a set of four, as the Japanese word for four, shi, is a homonym for death.

Don’t expect strong opinions or instant decisions. Try not to be pushy, and don’t raise your voice or show irritation/anger. Japanese presentations may ramble by Western standards, and people may not “get to the point” in the way you’d like, but this is how things are done. Patience and politeness will serve you well at this stage.

Even if you are not a note-taker, take notes during the meeting to illustrate that you are taking the meeting seriously, and stick to black or blue ink and business-like stationery. Leave the Hello Kitty notepad at home.

You probably know the word sayonara, but it’s not the right word for “goodbye” in a business context. Sayonara has more of a permanent, sentimental ring like “farewell” in English, and might even suggest the end of the business relationship. Rather, thank your hosts for their time and hospitality (a simple domo arigato gozaimasu will suffice), and if possible, re-use the phrase yoroshiku onegai shimasu. At the goodbye stage, it no longer means “nice to meet you” but has a broader meaning of “I look forward to your cooperation” and “I look forward to working with you”.

As with any other meeting, you should send a short email to thank your hosts for their time and hospitality. You can reiterate the main points and agreed actions for the record. But you should also emphasize that for you and your company, meeting your Japanese hosts was hopefully the beginning of an ongoing relationship. Using yoroshiku onegai shimasu to sign off is a nice touch. Resist the temptation to be casual and brief as you might at home: use full sentences, and “san” after people’s surnames.

The right etiquette may not guarantee a deal, but in Japan it’s a big deal.