Naming a product for Japan 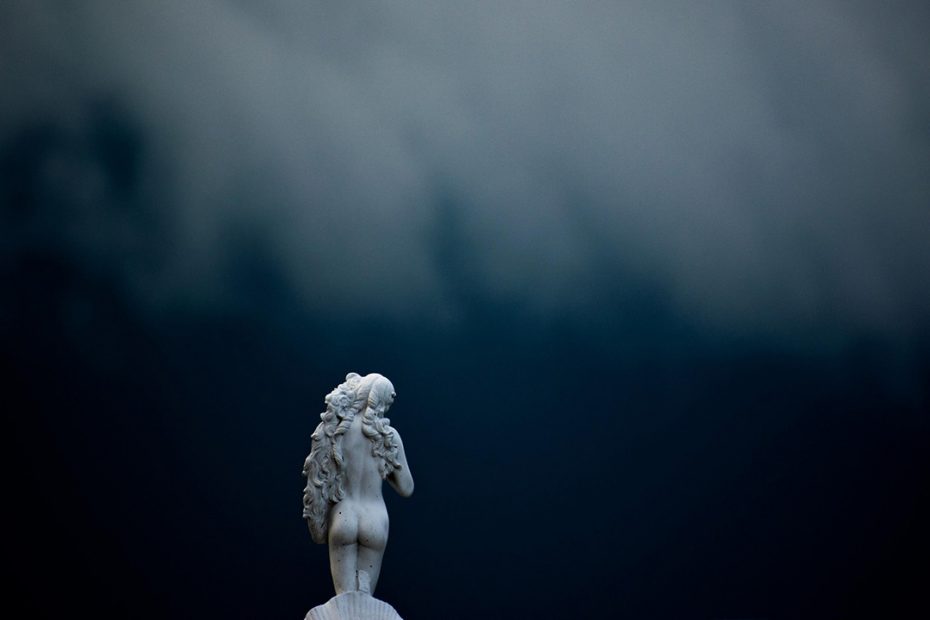 To rename or not? If you’re looking to sell a product or service in Japan, a check on the suitability of your brand name by a marketing-savvy Japanese language professional is always recommended. Language gaffs might be water off a duck’s back to big corporate players, but make or break for smaller companies.

Let’s look at how some international companies have dealt with product and brand naming issues in the Japanese market.

The name of Apple’s voice-activated virtual assistant, Siri, sounds just like the Japanese word for ‘buttocks’ しり, pronounced “shiri”. There was no question of the global tech giant changing Siri’s name for Japan alone. Instead, the company is very careful in Japanese-language PR and advertising to use the English word Siri, and not write it in Japanese. Unfortunately, it is still pronounced ‘shiri’.

This global deodorant/antiperspirant is known as Sure in the UK, Degree in the US or Rexona in Australia. According to Unilever Japan, Rexena (pronounced Resena) was easier for Japanese to pronounce.

Pampers (Proctor & Gamble, US) started out in Japan in 1977 under the name パンパーズ(“panpaazu”) on packaging that featured a blond American baby. These days, Pampers is such a popular brand in Japan that it just goes by the name Pampers in English (and the baby is now Japanese). By a linguistic quirk the name also sounds a bit like パンパン(“pan pan”) which means “bulgeing” or “full” – aptly enough for a nappy brand.

It’s now widely known that this exotic North European-sounding ice-cream brand name is in fact American and completely made-up. Although the ‘Dazs’ bit is pronounced ‘das’ in English-speaking markets, the Japanese say ダッツ (‘dattsu’). Not only does the change reflect the ‘z’ sound more, but it is a sound the Japanese are comfortable with. Also, to Japanese ears ‘das’ probably sounds too close to ‘dasai’, meaning ‘uncool’.

English speaking women (and men) in Japan are glad to find atrixo hand cream (with a lower case ‘a’) on the konbini shelves. The German-born brand gained an ‘o’ when it went to the UK, but ‘atrixo’ with an ‘o’ was out of the question for Japan: the last two sounds (クソ) in the pronunciation of atrixo (アトリクソ) would have suggested it was a ‘crappy’ hand cream.

McDonald’s may seem a mouthful in Japanaese, but in fact the strongly-Japanized マクドナルド(“makudonarudo”) trips off the tongue in a way that the phonetically-closer version マクドナルズ (“makudonaruzu”) would never have done. Also in McDonald’s favour is that the name is very easy to abbreviate. The fast food giant’s nickname is “makku” マック) in Eastern Japan, and “makudo” （マクド）in Western Japan.

This may show that Japanese consumers respond well to products or brands with history and a backstory, as well as brands named after their founders – even when the foreign names sound clunky in Japanese.