We founded WeDoJapan in 2013 shortly after we moved to the UK from Tokyo, Japan. We are based in the town of Frome in the South West of England. 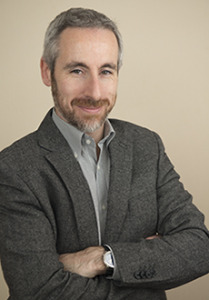 Tony moved from the UK to Japan in 1999 and, apart from a year spent working for a Japanese broadsheet in London, lived there until 2013. He has worked as a journalist, photographer, editor, speechwriter and translator. He studied Classics at Cambridge University then passed the highest level of the Japanese-language proficiency test in 2003 while a Japanese government

scholarship student at Tokyo University. He is a Qualified Member (MITI) of the Institute of Translators and Interpreters.

From 2009 to 2011 Tony was the founding editor of a monthly magazine for the European Chamber of Commerce, EURObiZ Japan, and from 2011 to 2013 he worked as an Executive Speechwriter at Nissan Motors HQ in Yokohama. Tony is passionate about the Japanese language, traditional crafts, photography and Japanese sake. Email Tony 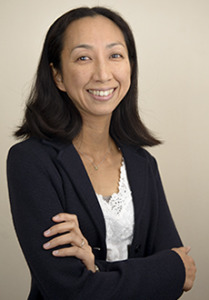 Yoshie was born in Aichi Prefecture, central Japan. From 1998 to 2002 she studied English in the UK. After returning to live in Tokyo she started work as an English to Japanese translator, specializing in business translation, both in-house and freelance.

How we can help