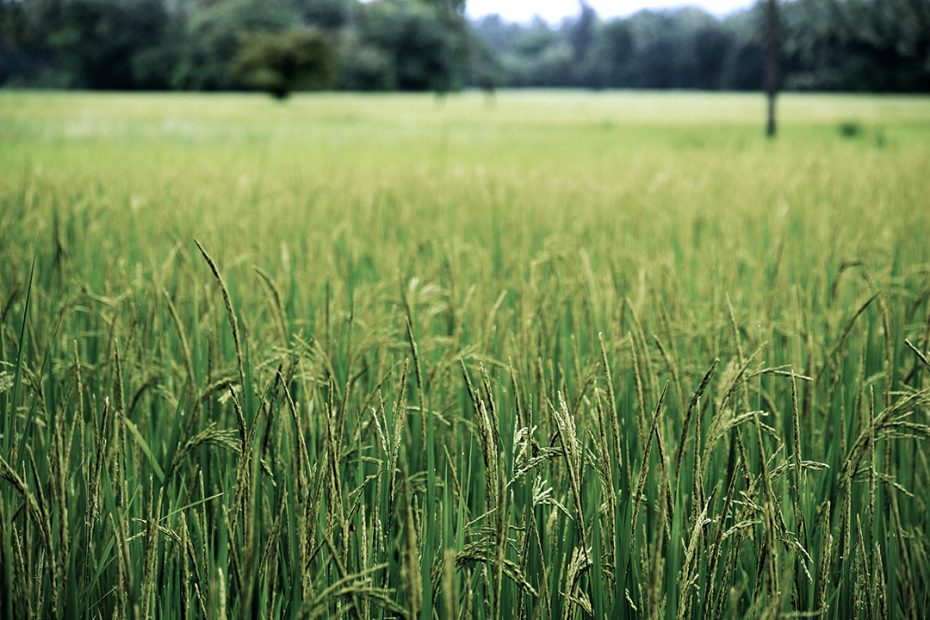 In translation, sometimes even the simplest looking words can be a more than a shade tricky. For example, if you look up the word blue in Japanese, you might be confused to find it means not only blue and green, but also white, grey and black depending on the context.

The grass is always bluer

Japanese children are told to eat their blues not their greens; the grass is always “bluer” on the other side; and blue means go at the traffic lights. You might  begin to feel like a greenhorn when it comes to Japanese comprehension. Or should that be 青二才 (aonisai or two-year old blue)? It’s enough to turn you blue (not white) with shock.

But blue/green usage in Japanese is not as indiscriminate or vague as it seems. The word 青い(aoi) does indeed refer to both green and blue things where English would use one or the other. But this is because the kanji character for aoi was imported to Japan from ancient China at a time when the one character covered the two colours. The range of colour covered by 青 even extended to black, something reflected in the modern 青毛 (aoge), which specifically refers to the coat of a black horse (something akin to the lustrous purplish tinge known as “raven” in English).

Interestingly, other countries with Chinese-influenced languages like Korea and Vietnam also traditionally use a single colour term for blue and green, a colour category some linguists call “grue”.

This ancient dual usage has stuck in Japanese. It can be seen in the description of timeless things like aozora (blue sky) and aona (green vegetables), and expressions of ancient origin like 青田買い (aotagai – literally “speculatively buying a rice harvest while the fields are still green”), but used in modern Japanese to mean the recruiting of a gifted student before he or she has graduated.

The word midori (also meaning green) didn’t come into use until the start of the Heian Period in the 8th century. Even then, it implied a state of youth and freshness, and a shade of aoi rather than a colour in its own right. In modern Japanese, midori refers more to greenery than green.

There is yet another word for green: guriin, based on the English green. Guriin is widely used to describe a colour choice for a material item. If you went sofa shopping for example, you would choose a guriin model rather than a midori or aoi one. By the same token, you would buy a buruu (blue) sofa rather than an aoi one.

Sometimes though, blue means blue. “Blue” traffic lights in Japan are in fact more blue in colour than the more universal green, apparently out of consideration for people with colour vision deficiency (colour blindness). And if you say of someone 尻が青い(shiri ga aoi), that they have a blue bottom, it means you think they are gullible.

Many Asian and African babies are born with a blue pigmentation on their lower backs and buttocks, a temporary condition known as Mongolian blue spot. So if you’ve got a blue bottom, you’re “wet behind the ears”. Or you could equally be 青臭い (aokusai – “green/grassy-smelling”). Nothing is black and white when it comes to blue and green.