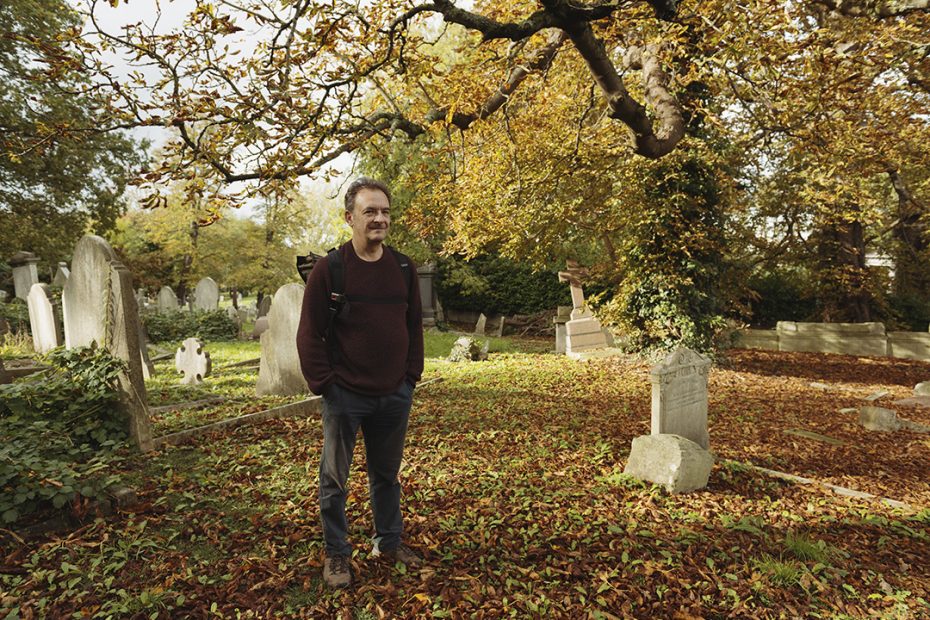 As I write, it is the fifty-third of Japan’s 72 seasons – “tachibana citrus tree leaves start to turn yellow.” This seasons runs from December 2nd to 6th and is the third of 小雪 (lesser snow).

There aren’t too many tachibana citrus trees here in the Somerset countryside. But I recently interviewed Londoner Lev Parikian, who took Japan’s ancient calendar as inspiration for his latest book. His year-long nature diary is called Light Rains Sometimes Fall: A British Year Through Japan’s 72 seasons. (You can read my interview with Lev Parikian on nippon.com).

Parikian’s book is a wonderful meeting of Japanese and British culture. But intriguingly, his interest in Japan is quite new. He told me how it was an iPad app on Japan’s 72 seasons that inspired him. That app – which I also came across a while ago – is a fantastic resource for anyone interested the traditional Japanese seasons. It’s free and full of information. Opening it up today I see information on tachibana citrus, hatahata (a seasonal Japanese fish) and the Japanese tradition of giving year-end presents.

When we met in London Parikian took me for a walk around the West Norwood cemetery, one of the locations that features a lot in his book. It’s wonderfully atmospheric and overgrown, a vast Victorian city of the dead and a place for unexpected encounters with nature. The last even includes an urban fox that Parikian writes about in his book.

Stop a Tokyo office worker on the street and they might struggle to identity the current microseason. But more broadly, the seasons are as important to Japanese culture as ever. That even applies to seasonal greetings in Japanese business correspondence.

Famously, seasonal imagery is key to Japanese poetry such as haiku. You can even find subtle visual signifiers of the season in manga and anime, a living link between ancient tradition the most modern Japanese culture.