Ikigai and 42 other Japanese words for a mindful life 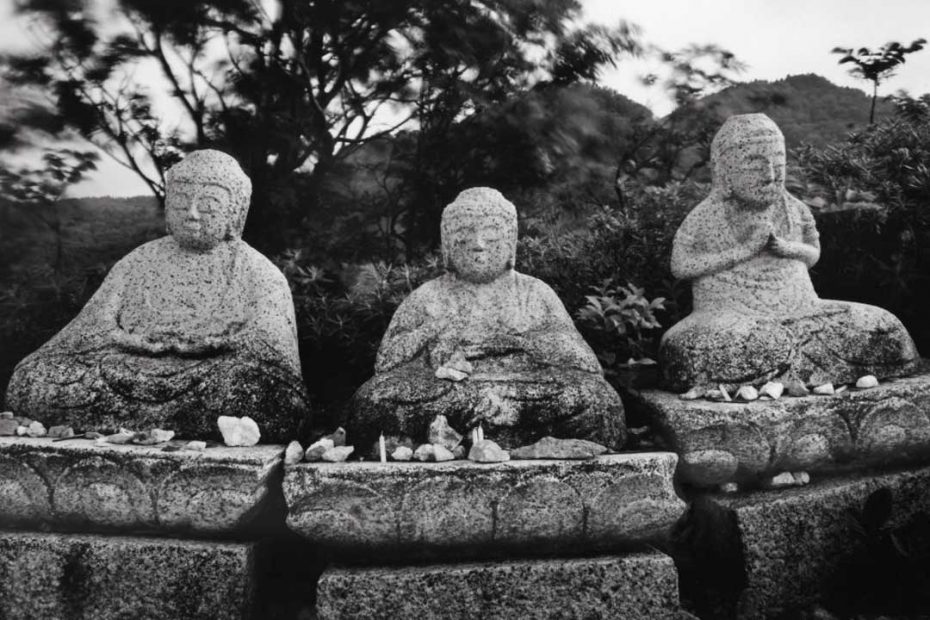 The title of Mari Fujimoto’s book, ikigai & and other Japanese words to live by (Modern Books), includes an interesting addition to the English language. Ikigai simply means “purpose in life”. Yet, once imported into English it become quasi-mystical: “a way of finding profound meaning in one’s life or work” – a less alienated, more fulfilling life.

The assumption is that Japanese people are especially adept at ikigai, and indeed at the other 42 words in Fujimoto’s book.

Ikigai is just the latest in a long line of Japanese terms and concepts to make it “big” in the West. Many are included in this book. For example, kaizen (“seeking continuous improvement”) was a buzzword in the 1980s when Western companies analysed and tried to emulate the success of Japanese competitors. Amae (“depending on others”) was the focus of a 1971 book by psychoanalyst Takeo Doi. Going right back to the dawn of Japonisme, wabi-sabi is gamely translated by Fujimoto as “the beauty of imperfection”, but more often than not it serves as code for supposedly ineffable and untranslatable Japanese aesthetics.

At the other extreme, some words in Fujimoto’s selection are surprisingly obvious. There is heiwa (“peace”), shizen (“force of nature” as translated by the author, or simply “nature”), and teinei (“courtesy expressed through attentiveness”, or simply “polite”).

Some, like ikigai are Japanese concepts that conveniently sync with Western cultural concerns or trends. Shinrinyoku (“forest bathing”) has been the subject of several recent books. (WeDoJapan translated one of these last year). Ecologists and recyclers have happily taken up the term mottainai (“not being wasteful”) – even if the spirit of mottainai is conspicuously absent in Japan’s elaborate packaging, culture of disposable items, and ultra-consumerist economy.

But what links these terms and why present them in this way? In the book’s introduction, Fujimoto presents these words as a guide to a “simpler, more mindful” approach to life. She offers a uniquely Japanese wisdom that English-speaking readers might study, and thus enrich their lives.

Yet, if this wisdom is Japanese, Japanese people may struggle to recognize it in their daily lives. One senses a lot of nostalgia in New York based academic Fujimoto’s writing – for a different age as well as the country of her birth.

There isn’t time for much zazen (“meditative sitting”) in 21st Century Japan. And while Japan’s superlative customer service and highly-dedicated employees might suggest that ikigai is alive and well, what about the even better known Japanese term, karoshi (death by involuntary overwork)? That is certainly NOT included in this book.

But, even if these 43 terms aren’t “uniquely Japanese”, or sometimes even very Japanese at all, there’s no reason they can’t still be useful pointers. Why not take them as a guide to quieter, more tranquil life? There is much to ponder in this beautifully presented book, and for that, we owe Fujimoto go-on (a “debt of gratitude”).