So just how difficult is Japanese? 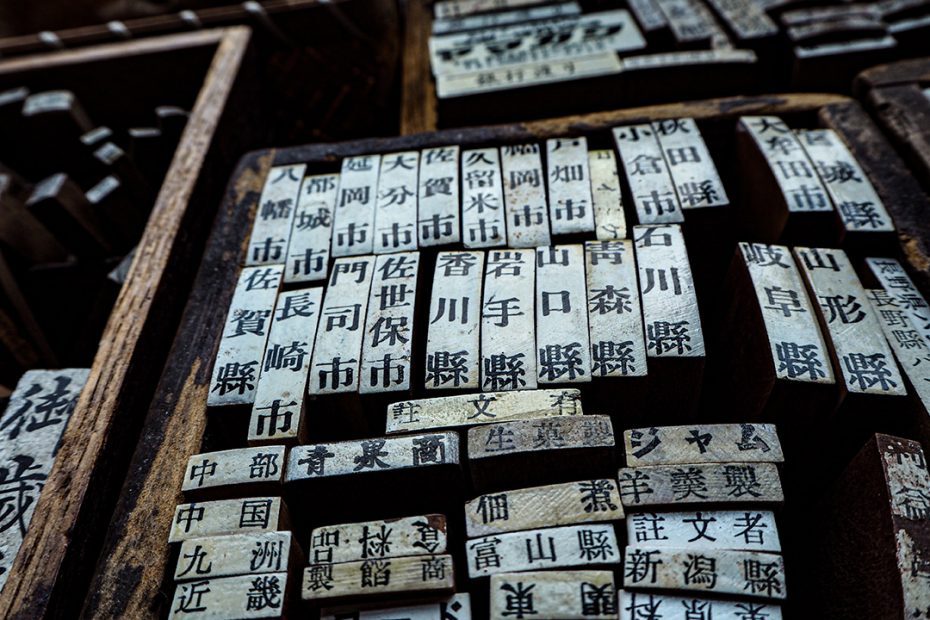 People assume Japanese is a difficult language, but just how difficult is Japanese? Well it is hard to learn and translate, but not just in the way people typically think. They usually have in mind the task of learning thousands of kanji characters (not to mention the two phonetic writing systems, hiragana and katakana). 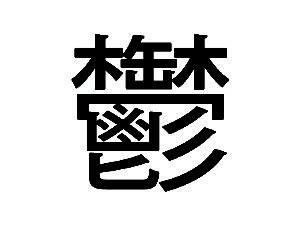 The Japanese character utsu, meaning “melancholy”. This has a depressingly difficult 29 strokes: more than any commonly-used character.

In fact, learning the 2,136 “regular-use’” kanji is actually more laborious than difficult. The true difficulties of Japanese, and therefore of translating Japanese, lie in its complex layers of context-driven nuance and register.

Trying to be polite

In English we mainly achieve politeness through register and tone. But Japanese uses different words depending on who is speaking, and to whom. Take, suru, the basic verb for “to do”. If you’re talking to a customer or client, instead of suru you might use itasu (the humble form ) in reference to yourself, and nasaru (the honorific form) to your customer. Ditto other verbs like kuru to come, which is mairu in the humble form and irassharu in the honorific. You can even sound really rude failing to use polite Japanese, and even by using too many honorifics in the wrong situation!

People who speak Japanese sometimes use Japanese words amongst themselves even in English “You look genki today”, you might hear. That’s because words like genki neatly express a larger concept than their nearest English equivalents. Genki is often lazily translated as “cheerful”, but in a wider sense it refers both to physical and emotional perkiness.

Or take yappari, which sometimes does duty for a whole sentence of English. Yappari is generally a reaction to something being as one thought. For example, Person A might say kekkyoku ikanakatta (I didn’t go in the end), to which Person B might respond, Yappari! (I knew you wouldn’t go).

In English, rice is rice. But in Japanese, rice served with a Western-style meal is raisu, rather than the usual gohan. In its uncooked state, rice is kome. And in sushi-bar parlance, vinegared sushi rice is shari. This comes from busshari, or Buddha’s ashes, which sushi rice is said to resemble. 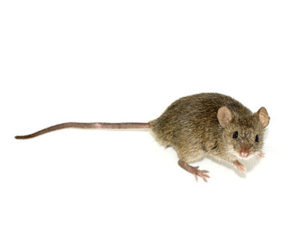 The Japanese for squeak is chu chu © Wikipedia/George Shuklin

In fact, this is a difficulty, not just of Japanese, but of translation in general. It works the other way too. Take the Japanese word nezumi, which means can mean either rat or mouse. How does the translator know which one it is? Unless it is clear from context (or a photograph), they have to ask!