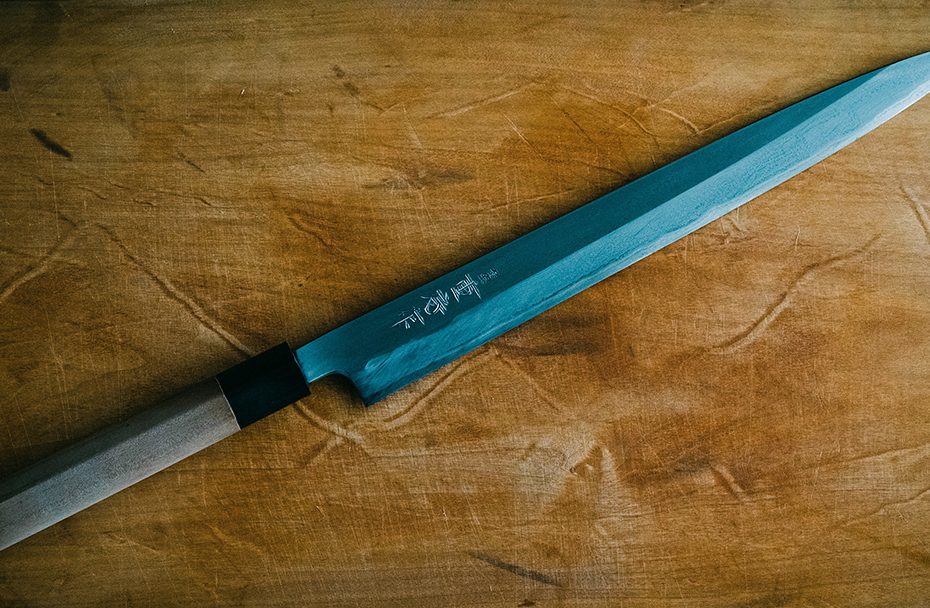 The Japanese attention to detail and quality is famous. A huge variety of interesting and beautifully made goods are sold in Japan, and are often unavailable anywhere else.

That got me to thinking: is anyone was actually trying to import these goods into the UK where I live? There are a few big shops in London and elsewhere selling a range of Japanese goods (the Japan Centre must be the best known), but generally their items are quite cheap and cheerful. Yet, what about companies that specialize in specific products: goods that really show off the Japanese genius for quality and craftsmanship?

I did a little research, and here – in no particular order – are some of the more interesting shops I found. They tend to have at least two things in common: 1) The owners are clearly hugely passionate about the products they sell; 2) They provide customers with a LOT of information about their products. If anyone knows of similar shops I’d be very interested to hear in the comments below! 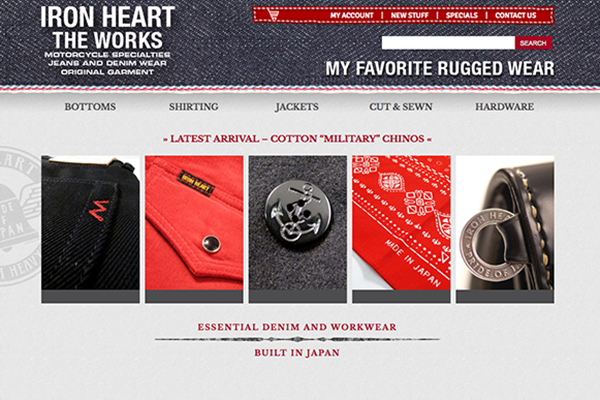 This shop imports and sells Japanese denim to motorcyclists, and is based in Gosport on England’s south coast. The clothes certainly aren’t cheap. £200+ for a pair of Japanese jeans compared to about £35 of Japanese selvedge denim in Uniqlo in London.

The sites says: “Our customers come from all walks of life, and many of them – but certainly not all – are bikers. The common factor is a love of ethically manufactured, beautiful and durable clothing.”

This knife retailer was started by in 1998 by an entrepreneur who spent several years studying as a blacksmith in Japan. They have four physical shops: three in London and one in Paris. There’s a lot of information about Japanese knives on the website and they even have profiles of the blacksmiths in Japan.

The site says: “JKC was the first, and after 14 years, is still the only UK retailer with physical shops specialising in culinary blades.  JKC is responsible for introducing Ceramic knives to the UK. JKC is the company that introduced warikomi, damascus, hand made and high speed steel kitchen knives to the UK.” 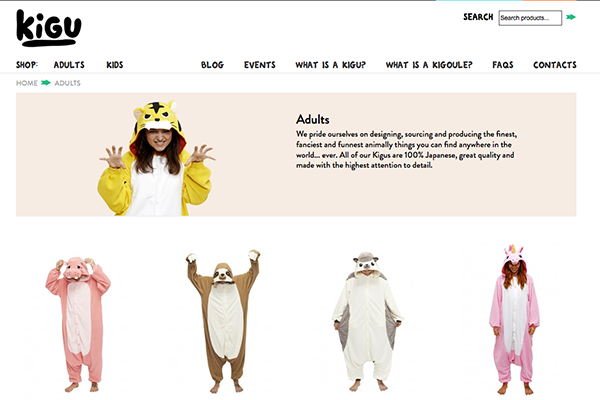 This business was selling onesies before onesies were cool! “Kigu” animal costumes  aren’t exactly traditional Japanese craft goods, but this is another company that has zeroed in on a quality Japanese product. In 2009, they were the first company to sell kigu outside of Asia. They work with SAZAC, Japan’s oldest and most respected kigurumi onesie manufacturer.

This is what their site says: “Each of the animals in the Kigu range is lovingly represented with carefully selected facial features, prints, tails and other surprises. The Kangaroo Kigu, for instance, comes with a little joey in its pouch.” This company was started by a couple from one of Japan’s most famous pottery producing regions, Mino in Gifu Prefecture.

It looks like most of their sales are to wholesale, but they also have a shop in Middlesex. http://www.dokiltd.co.uk/find-store/ 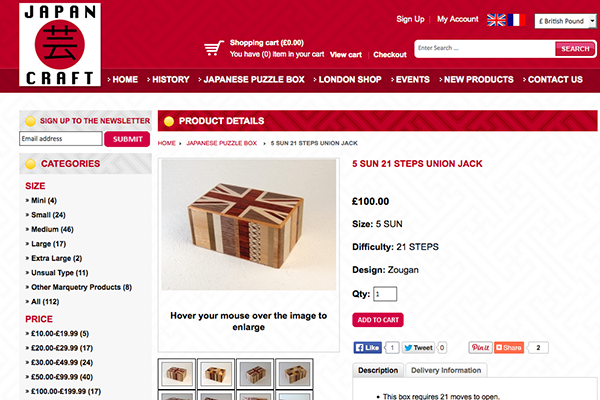 And the final piece of the puzzle: a company that specializes in “himitsu-bako” secret boxes from Hakone in Kanagawa Prefecture. The boxes appear to have no lid and can only be opened by following a step-by-step procedure. Rather incongruously, one appears in this HSBC commercial

Their most expensive puzzle box is not a box at all, but rather in the shape of a coffee cup!