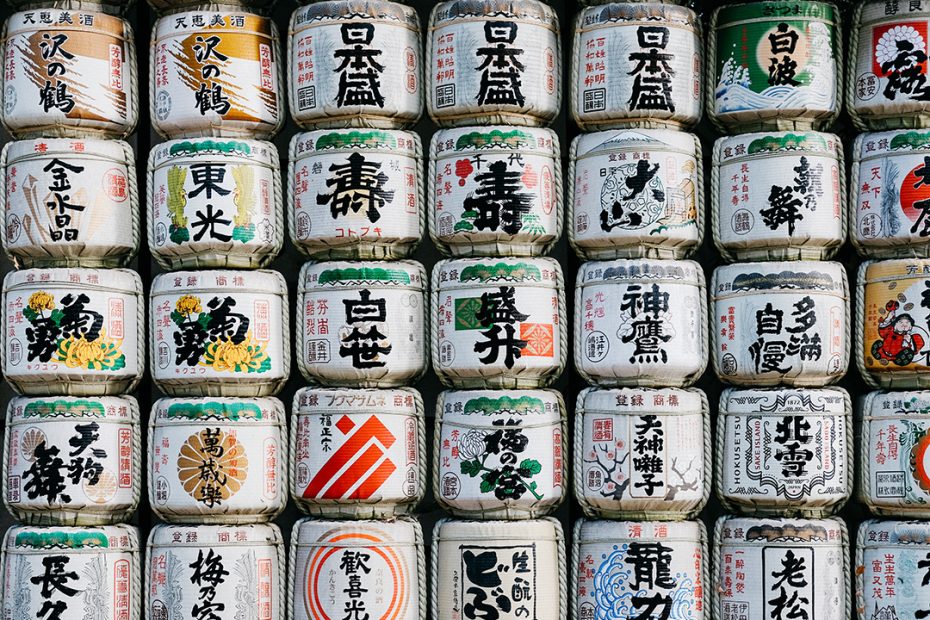 Philip Harper was introduced at the Daiwa-Anglo Japanese Foundation in London as “a very unusual man”. That’s a bit of an understatement. He’s the only non-Japanese toji, or master sake brewer, working in Japan today.

As Harper told the packed room, he came to Japan 25 years ago from Cornwall to teach English, stumbled into sake brewing, then got “seriously stuck”. To cut a long story short, he worked his way right up to the top and became the toji of the Kinoshita brewery in Kyoto.

His talk was on “Sake Ancient and Modern”, a potted (bottled?) history of sake brewing in Japan. It’s an incredibly colourful and technically complex subject. The talk covered both enzymes and eight-headed dragons (one of several sake-related legends).

For me, one of the most interesting things from the talk was Harper’s relatively optimistic take on the future the sake-brewing industry. “I am hopeful that maybe we have hit bottom and are starting to go up again.”

I’ve often heard that while sake is getting better and better, somewhat paradoxically, the industry itself is in big trouble. But if Harper is right, a decades long slow sales decline in Japan may finally be bottoming out.

There’s no doubt that there’s lots of fun and adventurous sake out there. One of his own that Harper brought for everyone to taste was a case in point. Made from a 300-year-old recipe, Tamagawa Time Machine, looks and tastes nothing like ordinary sake.

Harper’s talk was part of Japan400, a series of events to celebrate the 400th anniversary of trade relations between the UK and Japan. So it’s all the more shocking to note that after 400 years of trade only a trickle of sake is imported into the UK.

That’s pretty obvious where I live, in Bath. Not long ago I visited an independent off-license to ask if they have any sake. “I’m afraid not. But you are the second person to ask this month!”. Doesn’t sound like a big seller.

Apparently, things look better for sake in London. Some people at the event were talking of a “sake boom”.

Japanese food is certainly doing well. When I last lived in the UK a decade ago, it was still very much an exotic ethnic cuisine. Now you can get sushi bentos in supermarkets. I found a recipe for okonomiyaki in Jamie Oliver’s recent book: “Money Saving Meals”.

It would be great if sake makes a similar jump. HOW? is the big question, no doubt.

(Incidentally, Harper is a great writer as well as brewer and speaker. I thoroughly recommend his books on sake.)