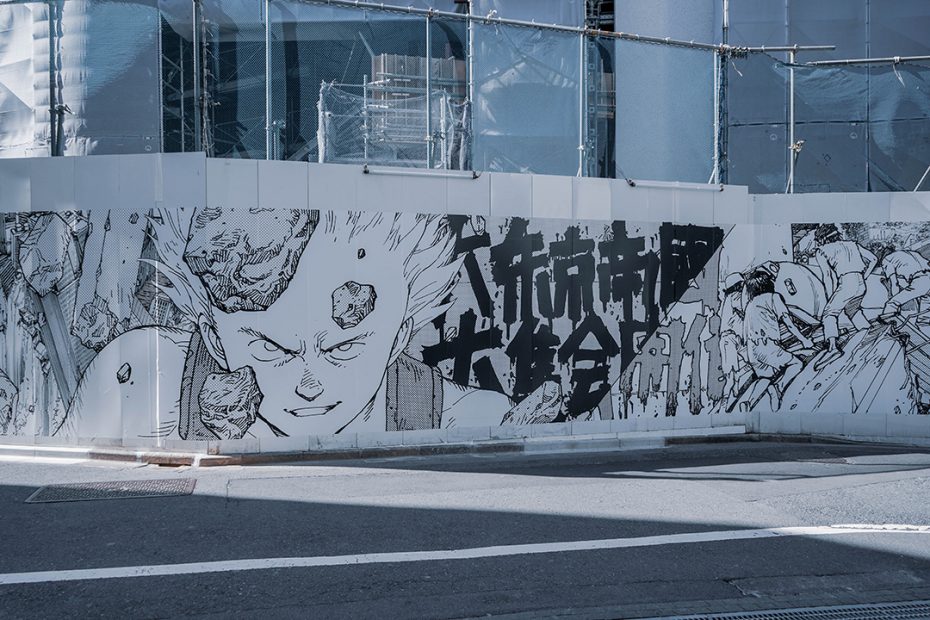 Would you expect a French fan of British sports cars to love Cath Kidson bags? Or how about a Chinese Scotch aficionado? Would they be into Britpop? Probably not. So here’s a question: why do ” Cool Japan” events and campaigns lump together everything from sushi to bonsai secateurs, and Crayon Shinchan to kendo?

Promoters of Japanese culture seem to assume that the world is divided up into two groups: devoted Japanophiles and the rest (i.e. potential Japanophiles). But here in the UK at least, the rare people I’ve met who are interested in Japanese culture in general tend to be like me: they have either lived there, travelled there, or are married to Japanese people. They are overseas equivalents to the long-term foreign residents of Japan who enthuse about Japanese culture on TV or sit on government promotion committees.

There’s a nice word for this in Japanese: Nihon-tsu (Japan aficionado) and, as it happens, there are plenty of Japanese people who are obsessively interested in French Culture (with a capital “C”), or Italian Culture or even – believe it or not – British Culture. Perhaps that’s why promoters of Cool Japan expect Japanophiles to exist abroad? 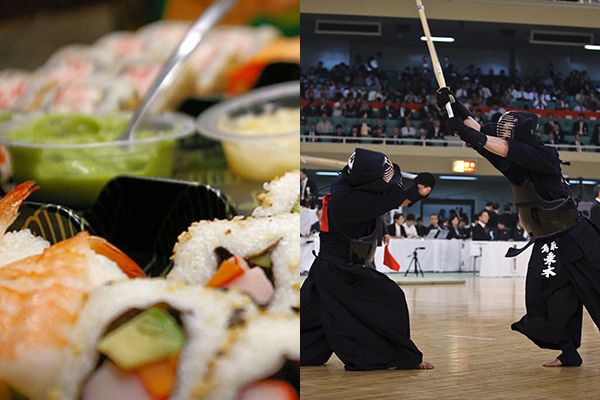 Are these really connected?

Thanks to the internet, interests have become incredibly niche. Would you believe there is a UK website specializing – apparently successfully – in kigurumi animal suits? Or what about Japanese denim for bikers? I doubt customers of that business are fans of Kabuki or kaiseki ryori. Just this afternoon the caretaker at my sons’ school asked me if I could help him source a Japanese cherry wood tea caddy. (Because it will match his purple kitchen, since you asked.)

Products certainly don’t need to be promoted as Cool Japan to sell if they are good. Sometime, they don’t even need to even be branded as Japanese. Take Kumon afterschool classes, which have 680 study centres in the UK. You have check the website quite carefully to realize it started in Japan. No one I’ve met in the UK knew that Yakult was Japanese.

So, how about putting aside the cultural pride, as justified as it is, and simply promote Japan’s products as the best in the world? Because, fortunately, they often are.