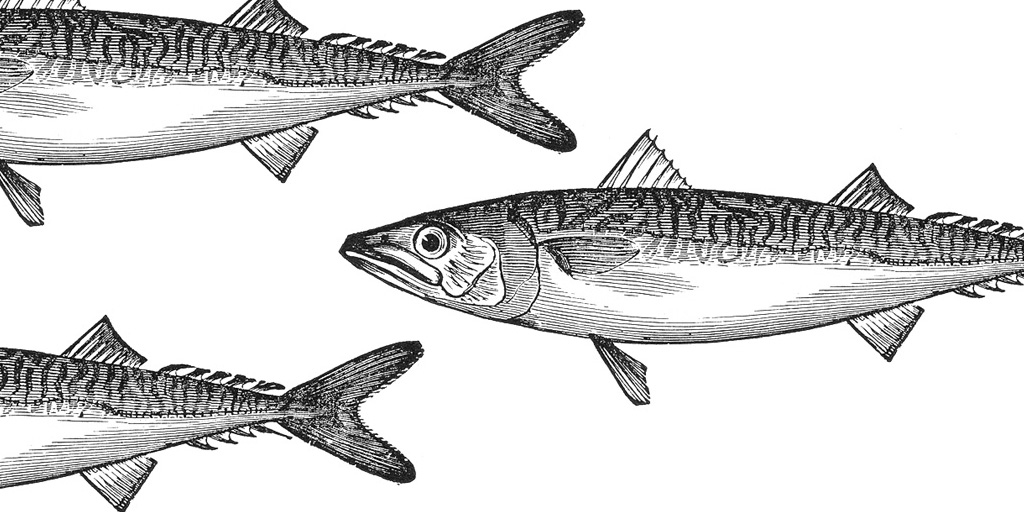 Idioms and proverbs are windows into a country’s culture, illustrating its history and mores. Context and imagery can be culturally-specific, and require careful translation. Otherwise, an idiom-heavy Japanese conversation might end up like this in English:

A: I’m thinking of buying my husband an expensive painting.

B: But he doesn’t know anything about art. That’s just gold coins to a cat. Dumplings over flowers for a man’s birthday anyway, I say.

A: Actually he’s developed a sudden interest in art.

A: Maybe you’re right. But I’ll buy it anyway –  with his credit card! Not knowing is Buddha, as they say.

B: Surely he’ll find out?

A: No he won’t. He doesn’t even know I’m reading the mackerel on my age, and I’m not about to spit mud.

As English speakers, we can just about grasp the overall meaning of this exchange, peppered as it is with literal translations of Japanese idioms. ‘Gold coins to a cat’ is essentially the same concept as ‘pearls before swine’, and ‘to spit mud’ is not far away from ‘to come clean’.

However, the meaning of the phrase 鯖をよむ (saba o yomu) translated as ‘reading the mackerel’ is less obvious. Meaning to misrepresent numbers or age to your own advantage, the phrase is said to originate from the markets of the Edo period, when unscrupulous vendors selling mackerel in large numbers would quickly but inaccurately count the number of fish and charge more to buyers who were distracted by their primary concern i.e. getting the highly-perishable fish back to the kitchen as soon as possible.

“Some insects even eat knotweed”

The Japanese title is a shortened version of the proverb 蓼食う虫も好き好き(tade kuu mushi sukizuki) meaning ‘each to their own’. Literally though, it means ‘some insects even eat knotweed’. Knotweed the plant is also known as jointweed, smartweed, water pepper and a variety of other folk names that Seidensticker knew would all be alien to most English readers (except to keen gardeners, who these days know about invasive Japanese knotweed only too well!)

Seidensticker considered that if he did take the literal route, the nearest-to-accurate translation would be ‘Some Prefer Persicaria’, incorporating the genus name. But he decided in this case familiarity and comprehensibility must take priority over accuracy in Japanese translation, and chose ‘nettles’(a plant which doesn’t even exist in Japan). His chosen translation also neatly reflects the themes of the novel; the main characters are constantly ‘nettled’ and stung by each other’s choices and preferences in their lives and loves.

Don’t be a “three day priest.”

In the exchange between A and B above, several sayings incorporate Buddhist imagery. The delightfully succinct ‘three day priest’ (三日坊主 mikka bozu) refers to somebody who can’t stick to something long, and ‘not knowing is Buddha’ (知らぬが仏 shiranu ga hotoke) equates to ‘ignorance is bliss’. The Japanese language is rich in Buddhist-related idioms, including the personal favourite 馬の耳に念仏 (uma no mimi ni nembutsu), ‘Buddhist prayers in a horse’s ear’ i.e. in one ear and out the other, or to fruitlessly give advice. English too contains many idioms of religious provenance, with ‘an eye for eye’, ‘reap what you sow’ and ‘ashes to ashes ‘ all coming from the Bible.

Another commonality between Japanese and English idiom is their mercantile origins, seen in ‘reading the mackerel’ in Japanese and ‘to let the cat out of the bag’ in English (allegedly referring to the practice of passing off cats in sacks as piglets at the market in medieval times).

Learners of Japanese are often delighted to discover and use the proverb ‘even monkeys fall from trees’ (猿も木から落ちる saru mo ki kara ochiru) to describe the occasional slip by someone otherwise expert at what they do. The imagery and meaning are immediate and universal, unlike those of the similar but not so catchy sayings ‘even a kappa water sprite can get carried away on the river current’, and ‘even Kobo made mistakes with his calligraphy brush’.

Other Japanese phrases seem to be almost identical translations of existing English ones, such as 隣の芝生は青い tonari no shibafu wa aoi (‘the neighbour’s lawn is green’) and 一石二鳥 isseki ni chou (‘one stone two birds’).

A menagerie of idioms

Animals are a frequent motif in Japanese idioms and proverbs, as they are in English ones. Interestingly, English sayings tend to feature animals traditionally kept as livestock, whereas Japanese proverbs, developing as they did in a culture that traditionally did not keep animals for food or even eat much animal flesh, feature more wild animals like mice, monkeys, frogs, foxes and rabbits.

Another factor in animal idioms is the delineation (often originating from ancient China) between ‘lucky’ and ‘unlucky’ or ‘good’ and ‘bad’ animals. In Japan, cats are considered lucky (the maneki-neko waving cat figure in shop windows inviting in trade), but foxes are considered sneaky (not unlike our own ‘wily fox’ tradition). So an unimportant man swaggering about under borrowed authority is called a ‘fox that borrows the authority of a tiger’(虎の威を借る狐 tora no i o karu kitsune). Such a universally-comprehensible idiom could be used this way in its literal translation, despite the danger of coming across like a slightly corny ‘Confucius he say’ aphorism….

Ultimately then, effectively dealing with these tricky phrases  necessitates a case-by-case judgement call on the part of the translator, based on his or her linguistic and cultural savvy. But in the right hands, these phrases can hold up a fascinating cultural mirror.